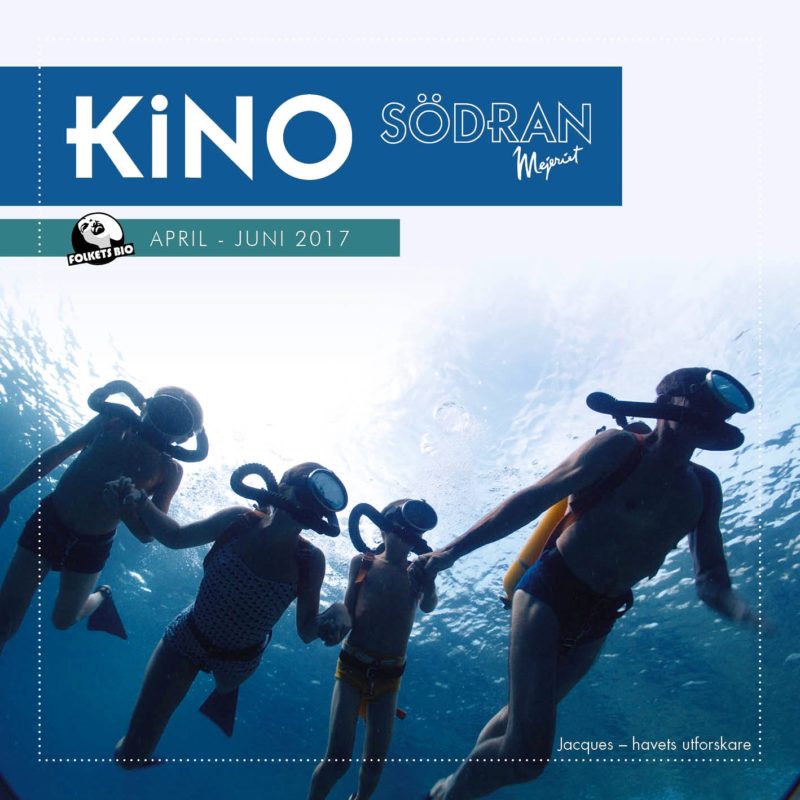 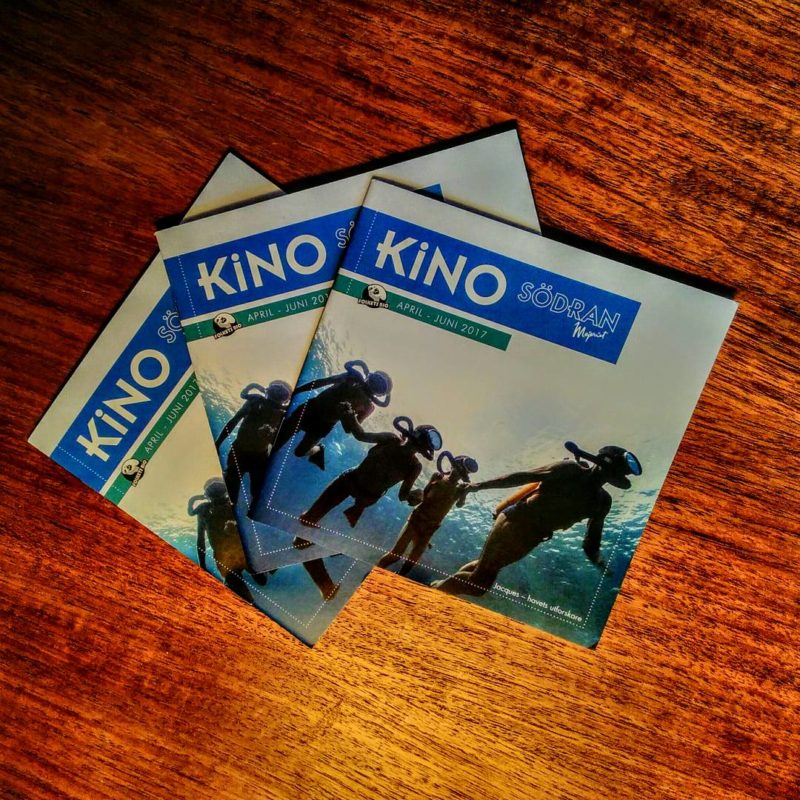 The new programme gives you the feeling that you are reading a small book. Most of the pages follows a strict grid, giving it an organised feel, but there is also room for pictures and layout that only partly follow the grids, giving it a more dynamic feel without being messy. The grid also simplifies the job of making the new edition every second month, and provides a balance between images from the films with the text describing it.

I’ve been involved with this cinema for a long time, starting out selling tickets at the box office in 2000 and then filling in for the in-house layout/graphic designer since 2012 and now sharing the work continuously.