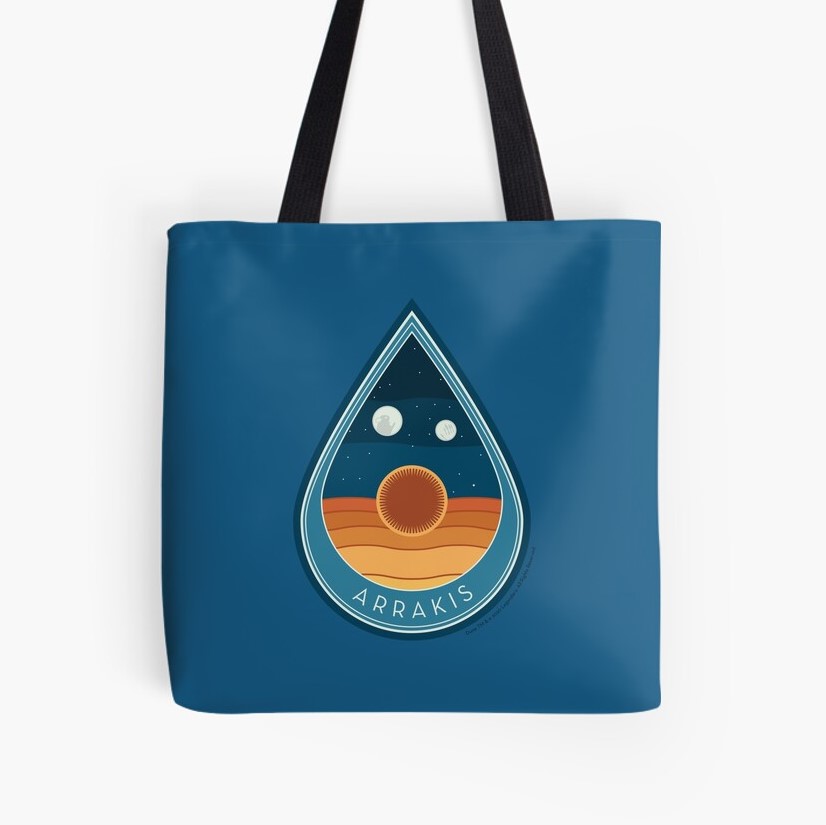 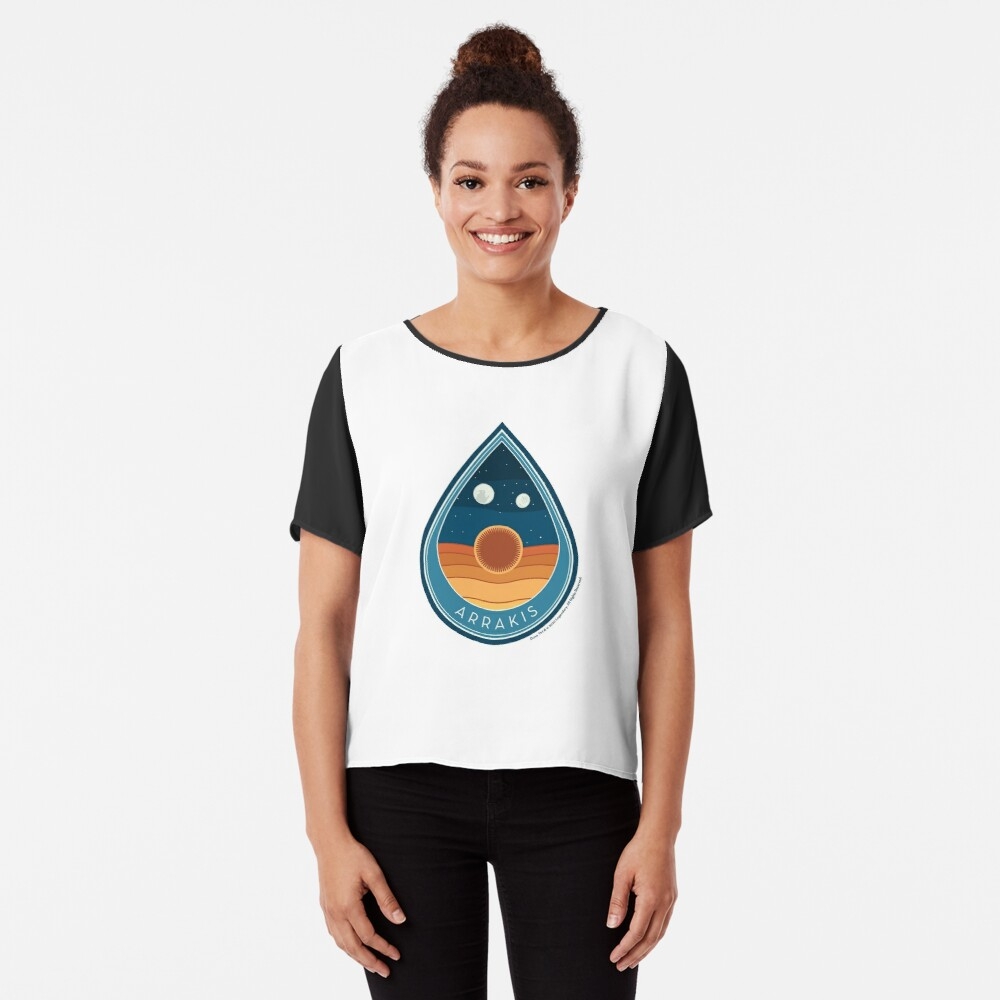 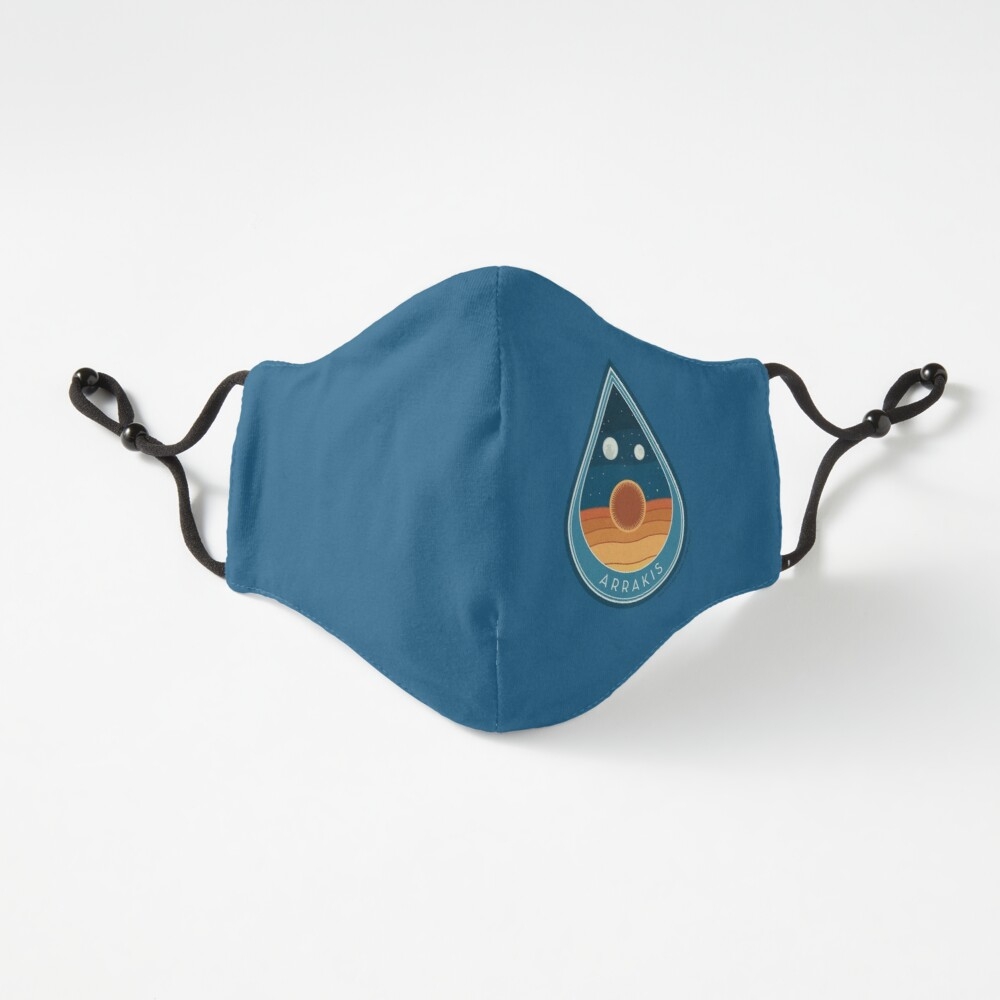 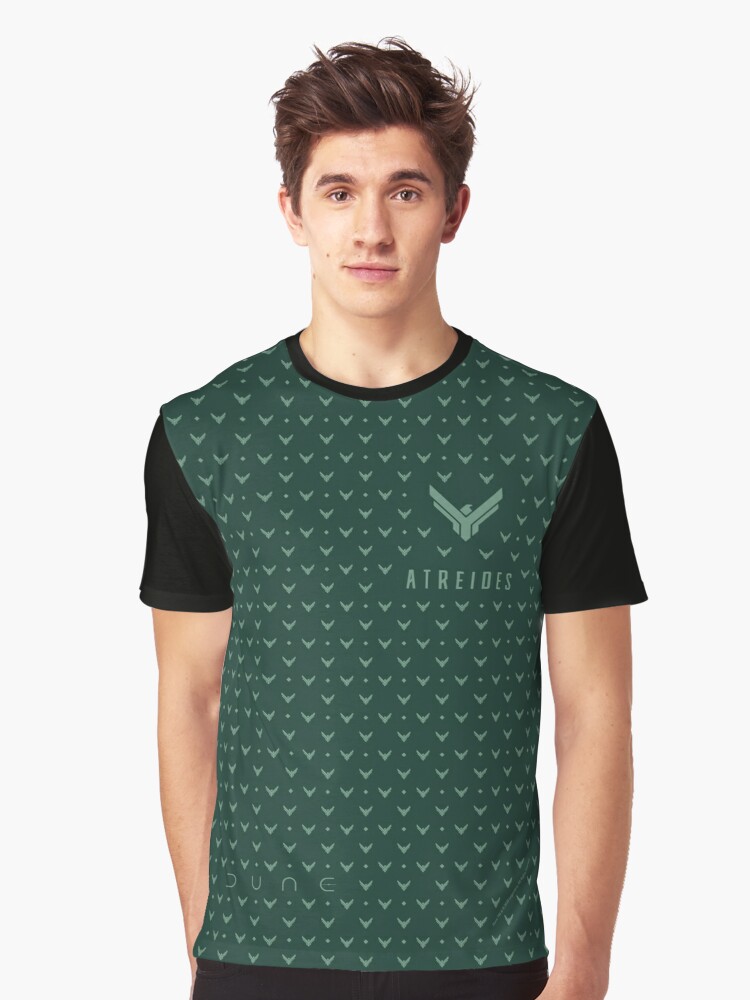 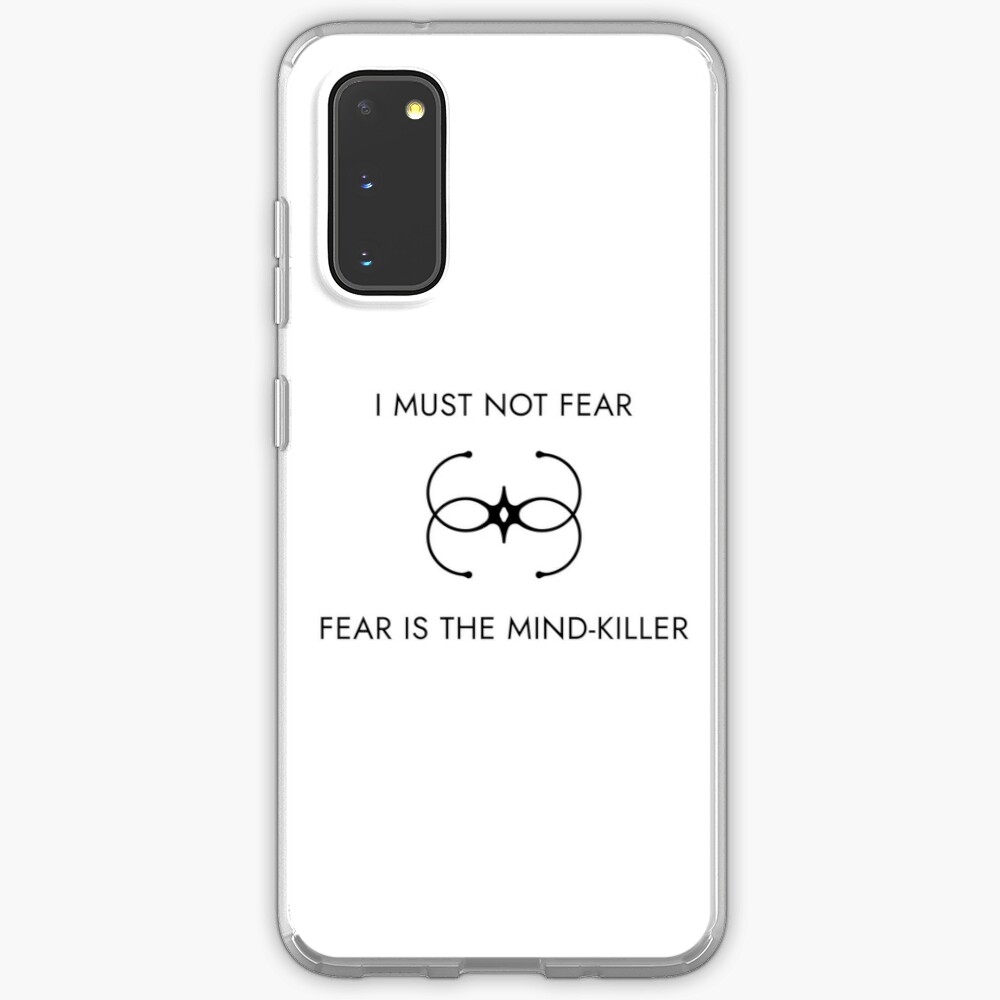 Three artworks, officially licensed by Legendary/Dune and sold by Redbubble and Teepublic.

First one is a space mission patch style for Arrakis, the planet Dune. Perfect for the stylish geek who loves minimalist art!

It sees a stylised sand worm on the sand dunes and a night sky with the characteristic moons with the “Maud’dib” kangaroo mouse formation and the hand formation on the other moon.

The next one combines the BENE GESSERIT symbol that is featured in the new film with perhaps the most famous quote from the book – “I must not fear, fear is the mindkiller”, the first part of the Bene Gesserit litany against fear.

The final one is decorative pattern using the Atreides family crest that was created for the new film opening in 2021.