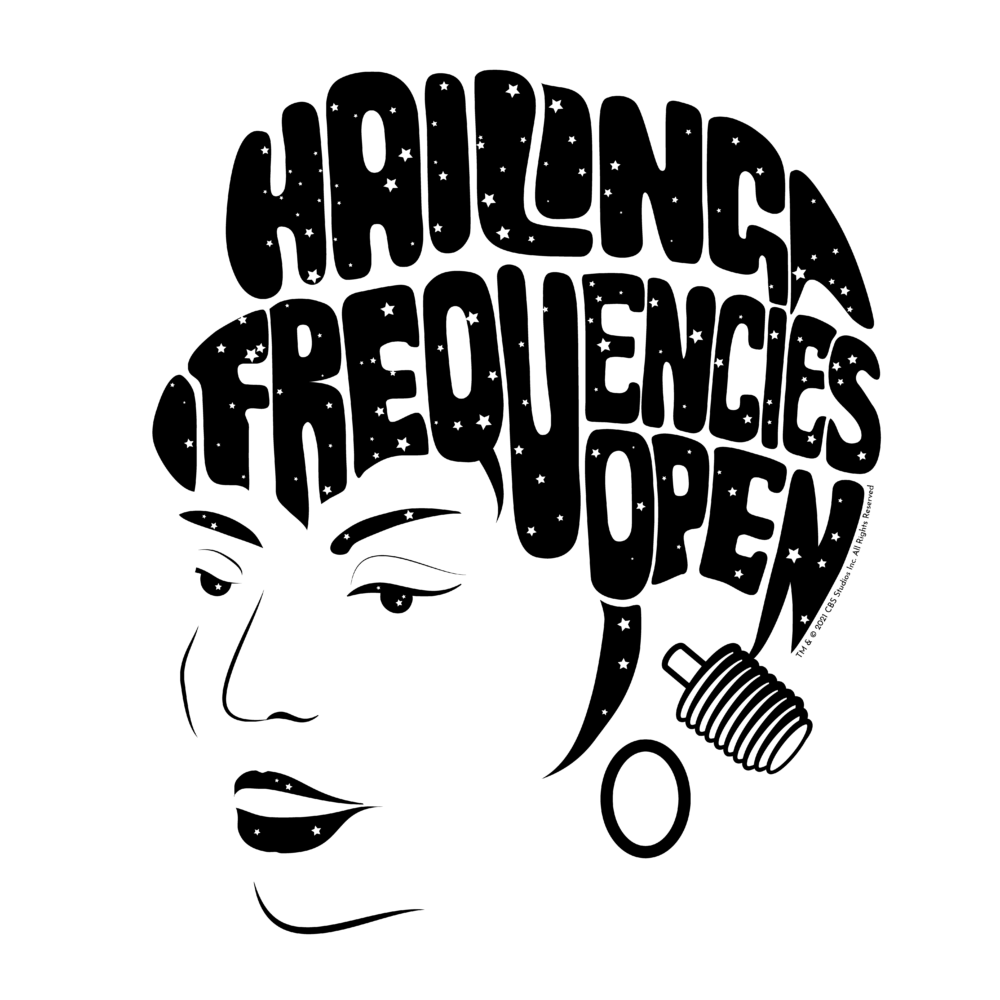 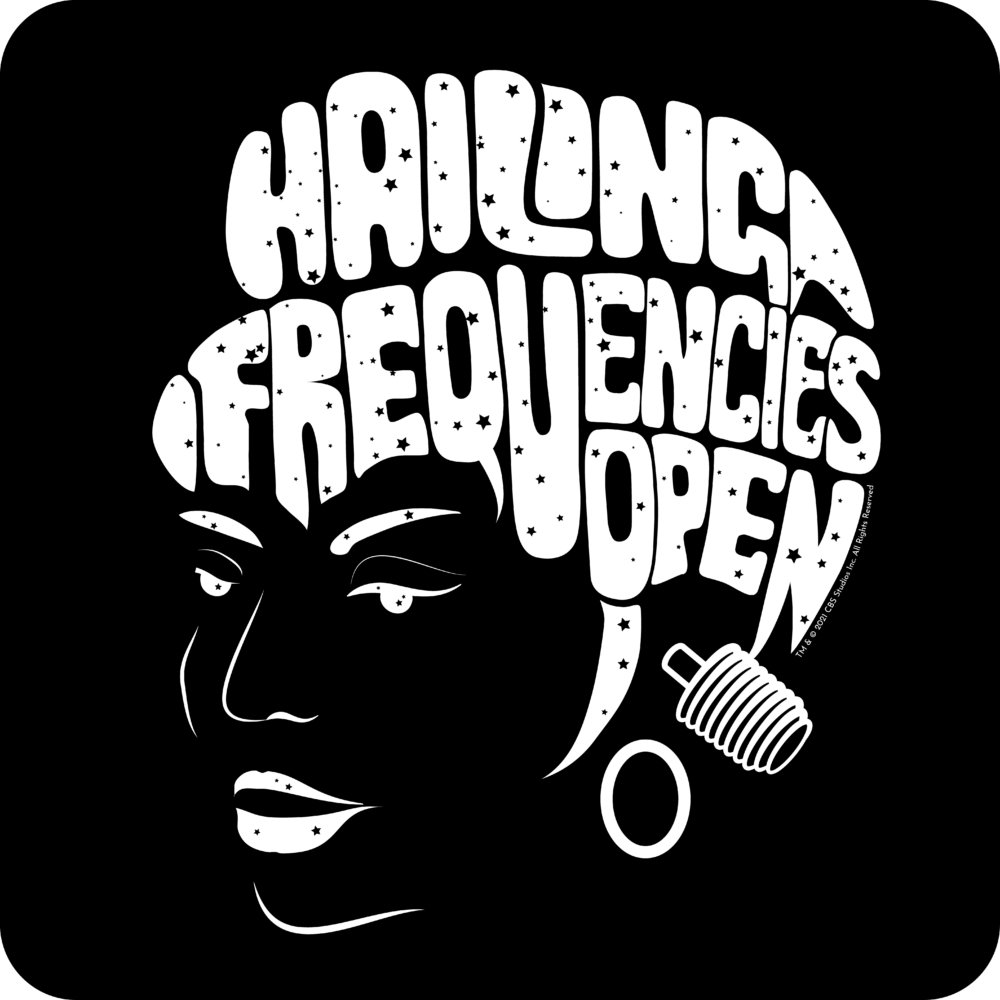 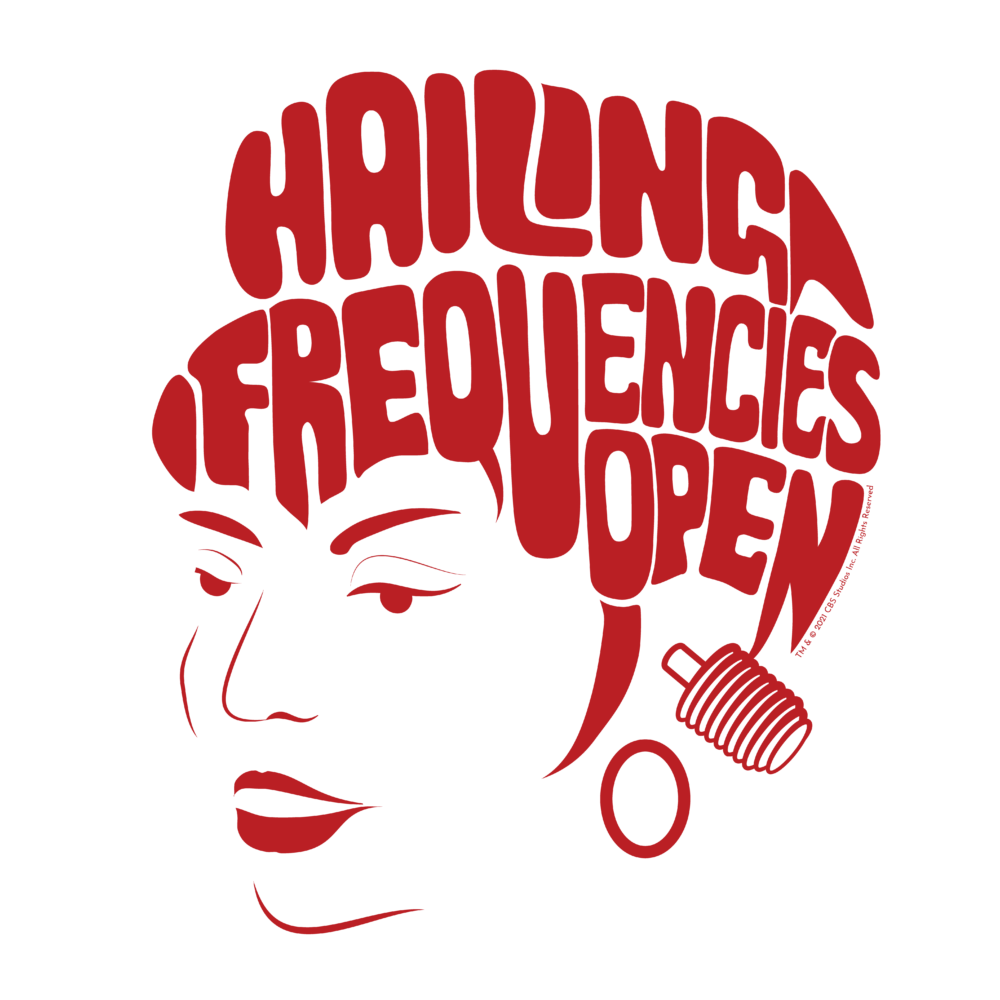 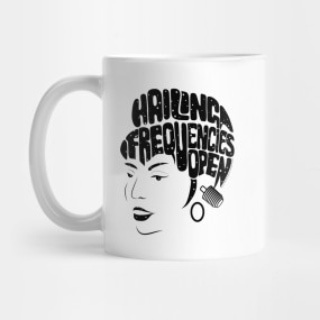 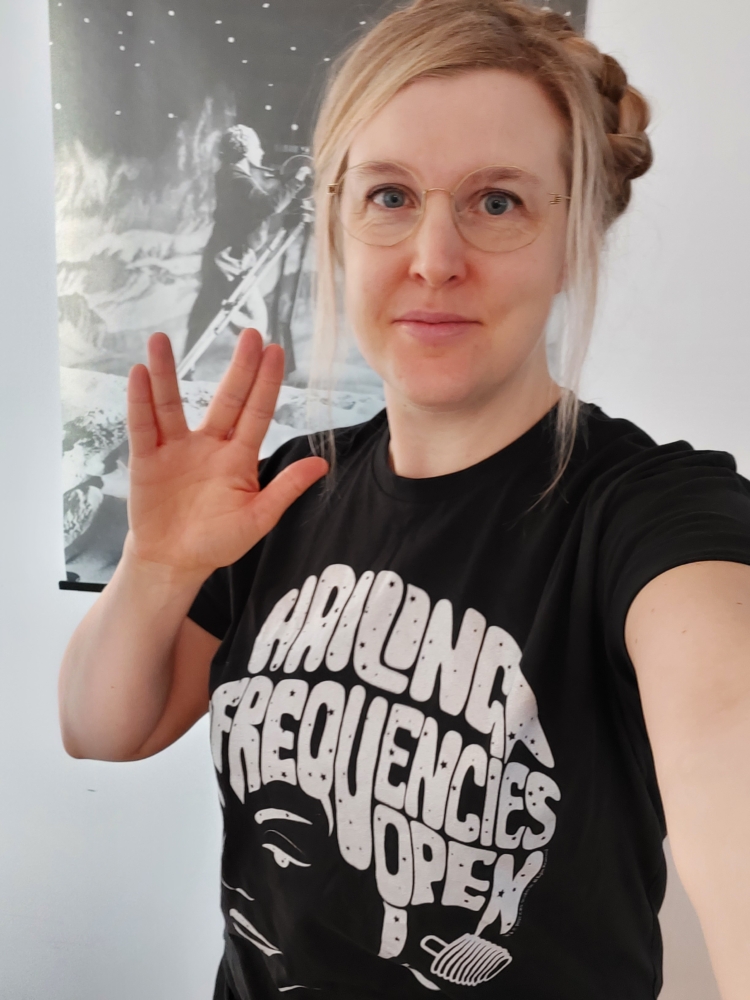 An artwork in three variations celebrating the Star Trek character UHURA. Nyota Uhura was the communications officer on the Starship Enterprise and a groundbreaking sci fi and TV character, played by Nichelle Nichols in the Original Star Trek Series in the late ’60s.

Officially licensed by CBS and sold by Redbubble and Teepublic.